More about Akôo and IC at the Inteligencias Colectivas website

Akôo is a project promoted by AECID, developed at the Cultural Center of Spain in Malabo, Equatorial Guinea and framed within Collective Intelligences, a research platform that works with emergence technology. Its objective is to learn from informal knowledge that is considered peripherical and that we believe it is necessary to put back into the center and interact with it through new construction prototypes.

Akôo is one of these prototypes. It is an infrastructure of cultural self-management and also a meeting space, a place for study or collaborative work and a small stage, where to submit cultural activities proposals. All Akôo is designed and built in workshops that rescue local knowledge through an emergence behavior of the community that will use and manage the space later on.

The result is a structure of reused iron rounds that rests on a surface foundation made with wheel rings. Its cover, a woven surface that provides shade, is designed with different local techniques learned during the process, but introducing a more accessible material.

You can find all the technical documents of the Akôo and its assembly process licensed under a CC By SA seal on Inteligencias Colectivas web site.  That is because we want Akôo to keep learning from its context, but also to “spread the word” and enable other communities to learn from Akôo.

The design and construction process of the Akôo lasted two weeks, but its capacity for learning and evolution has had a much longer process. At first, we worked in open workshops with the community of the cultural center to identify the needs that we had to solve. Later, we designed itineraries in Malabo, to identify the emergence technologies that are hidden in its streets and from which the project could learn. We also identify artisans and builders who could help us. All together designed the proposal, the community center workers with local artisans and ourselves.

We developed the construction during the second week. Artisans and workshop participants worked on the metal structures, the wooden benches and the woven cover. At the beginning the cover was designed using Nipa, a local plant tissue. After a debate with the center’s manager we had to change materials because the local authorities consider nipa a material from the past, so it was frowned upon.

Two years later, we were lucky to return to Malabo for another workshop. This time we should work in rocking chairs using wood and local fabrics. We could see how the Akôo had continued learning. People used it intensely and its roof has been rehabilitated, now using the nipa that we wanted to use the first time. The Akôo is always learning. 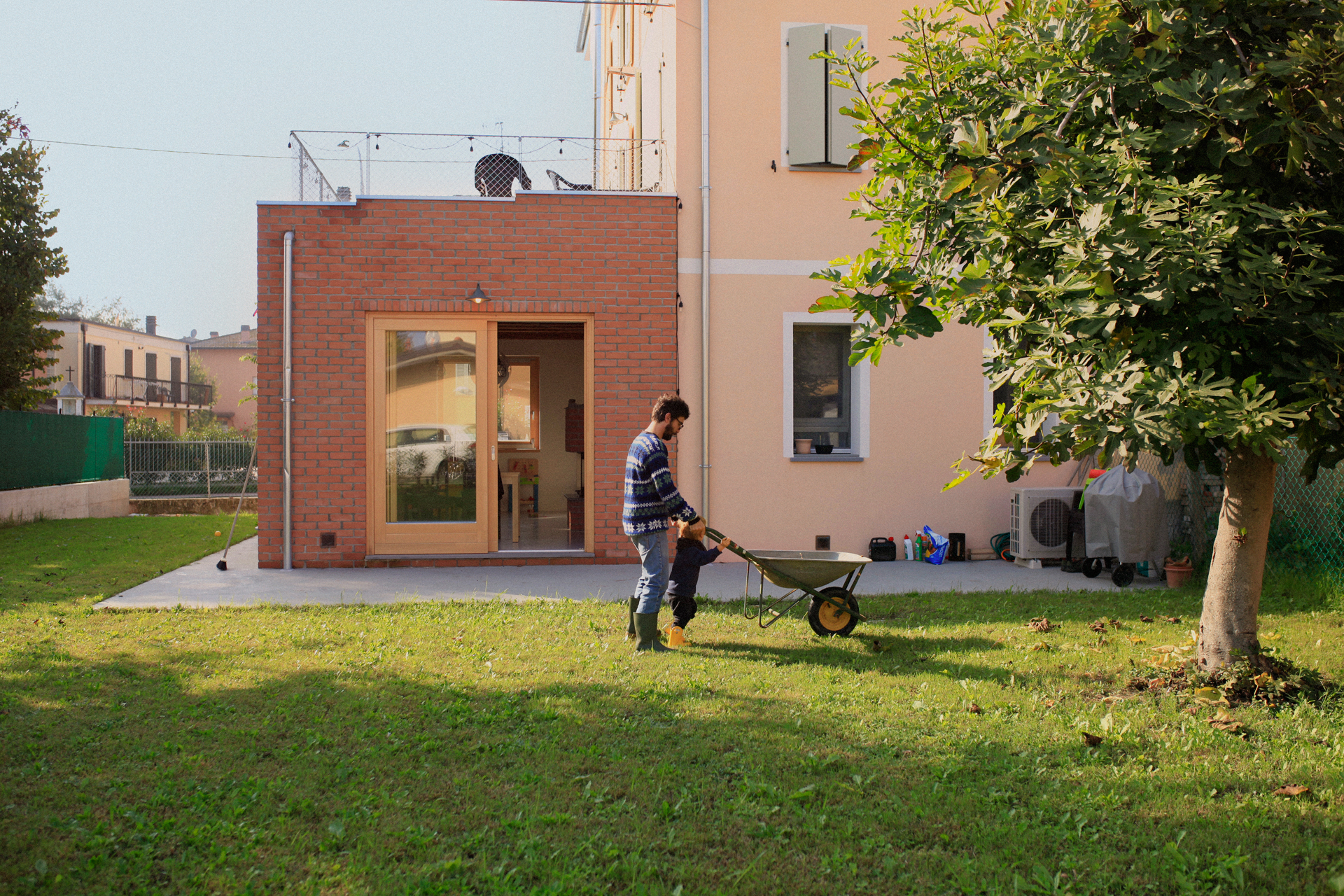 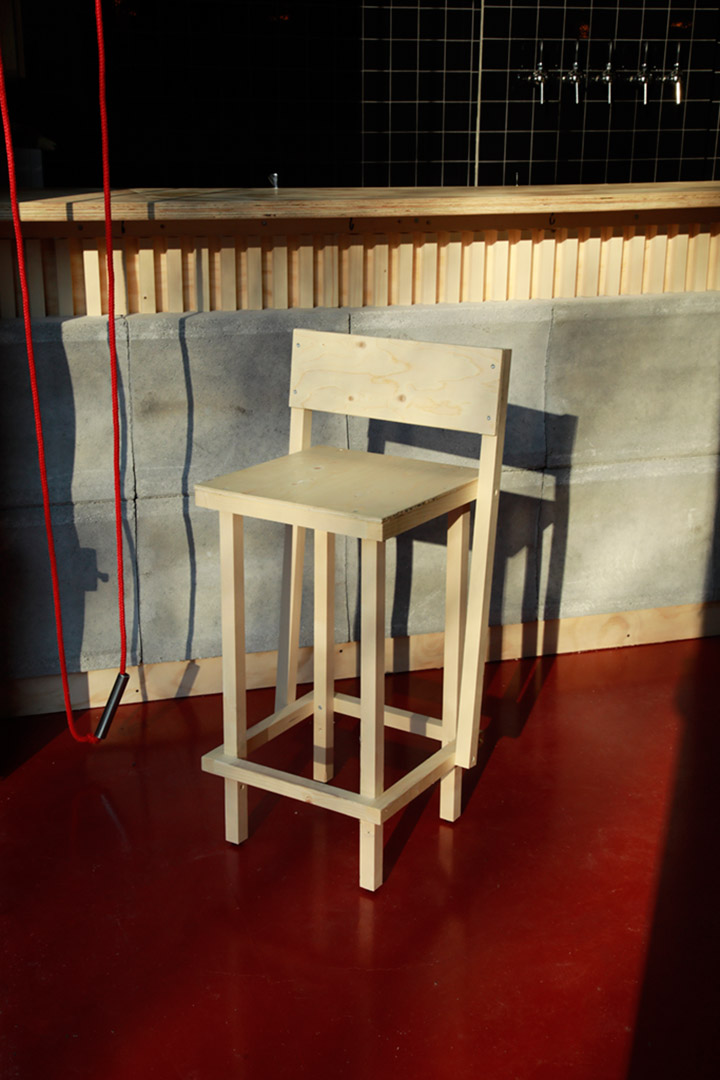 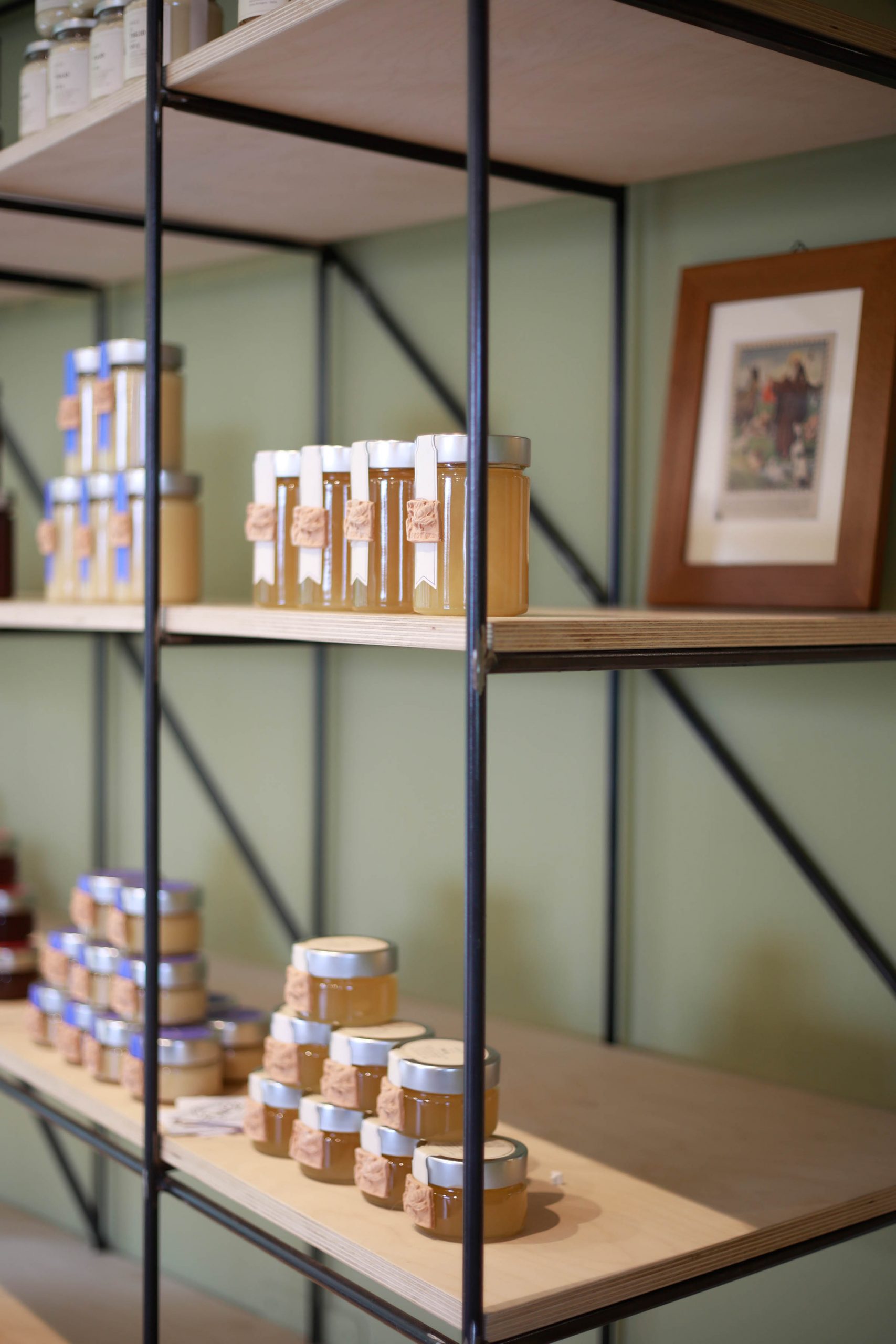 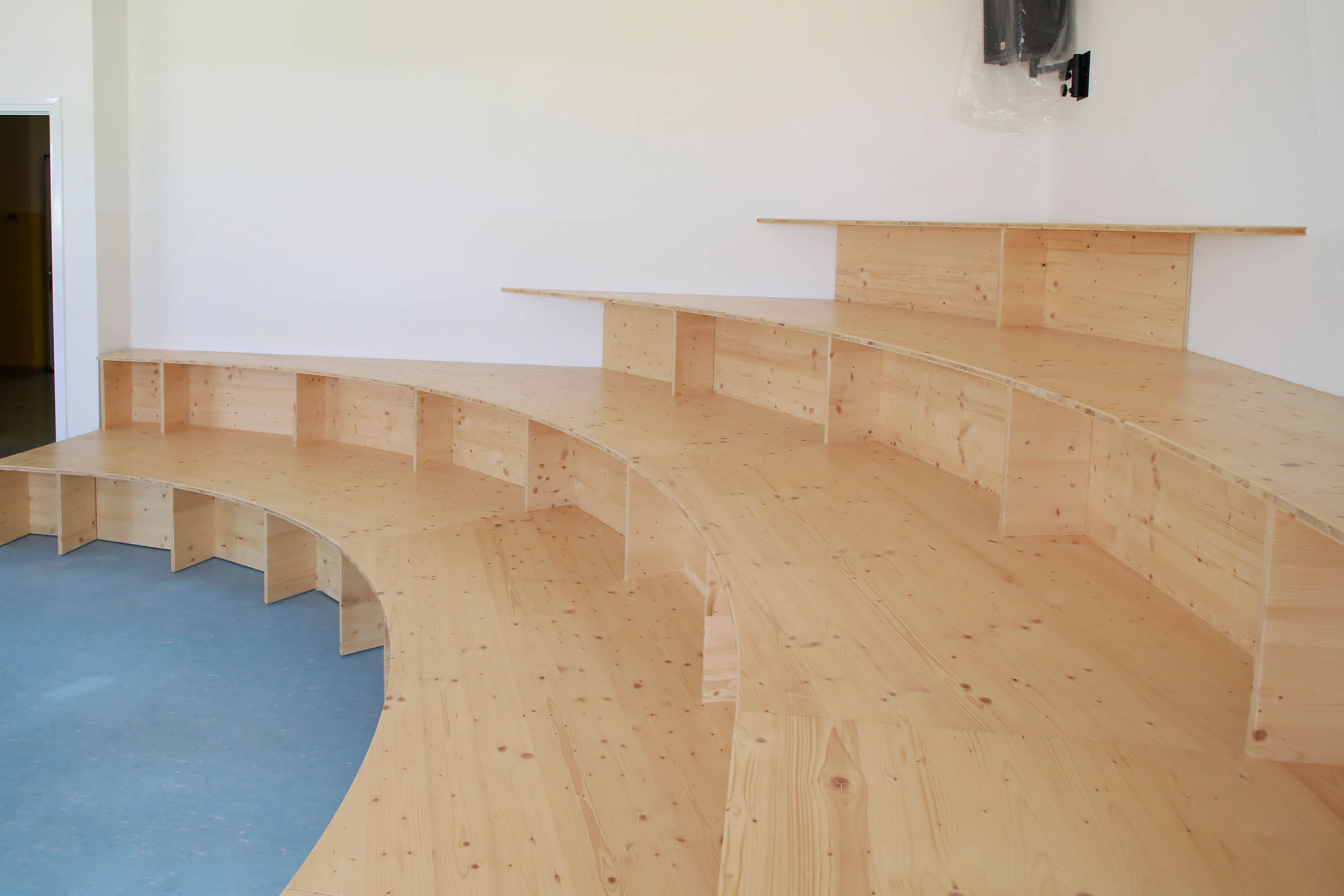 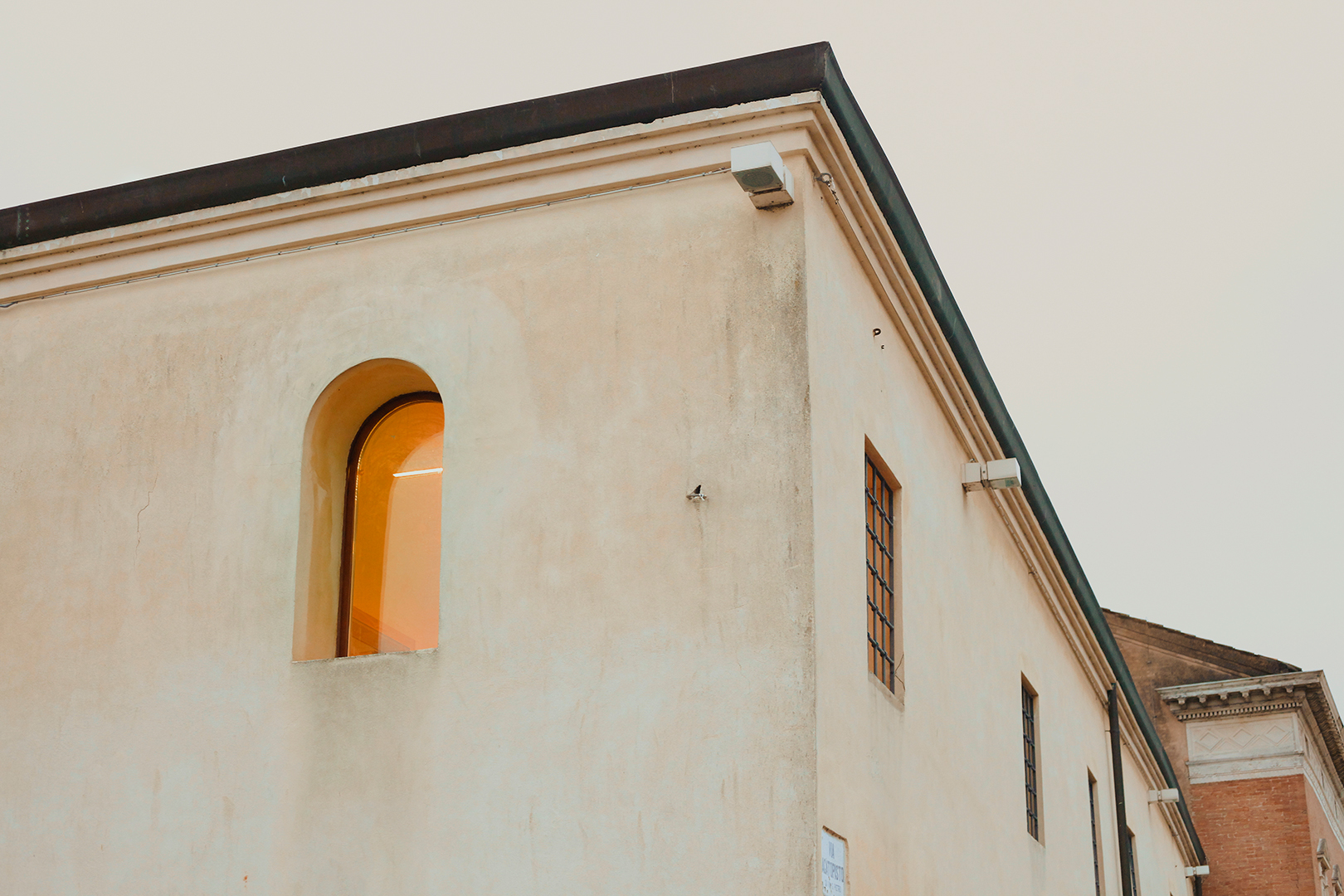 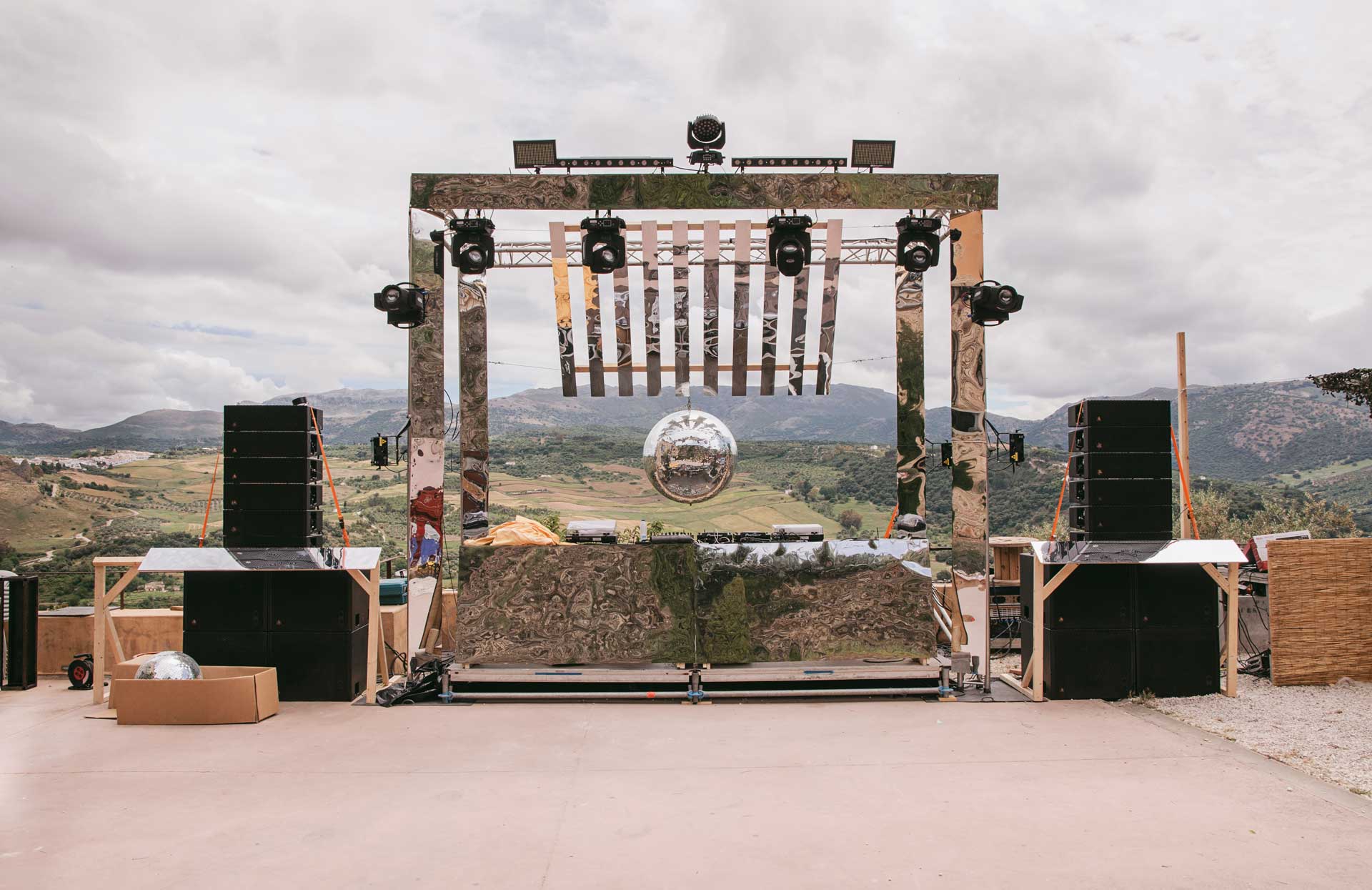 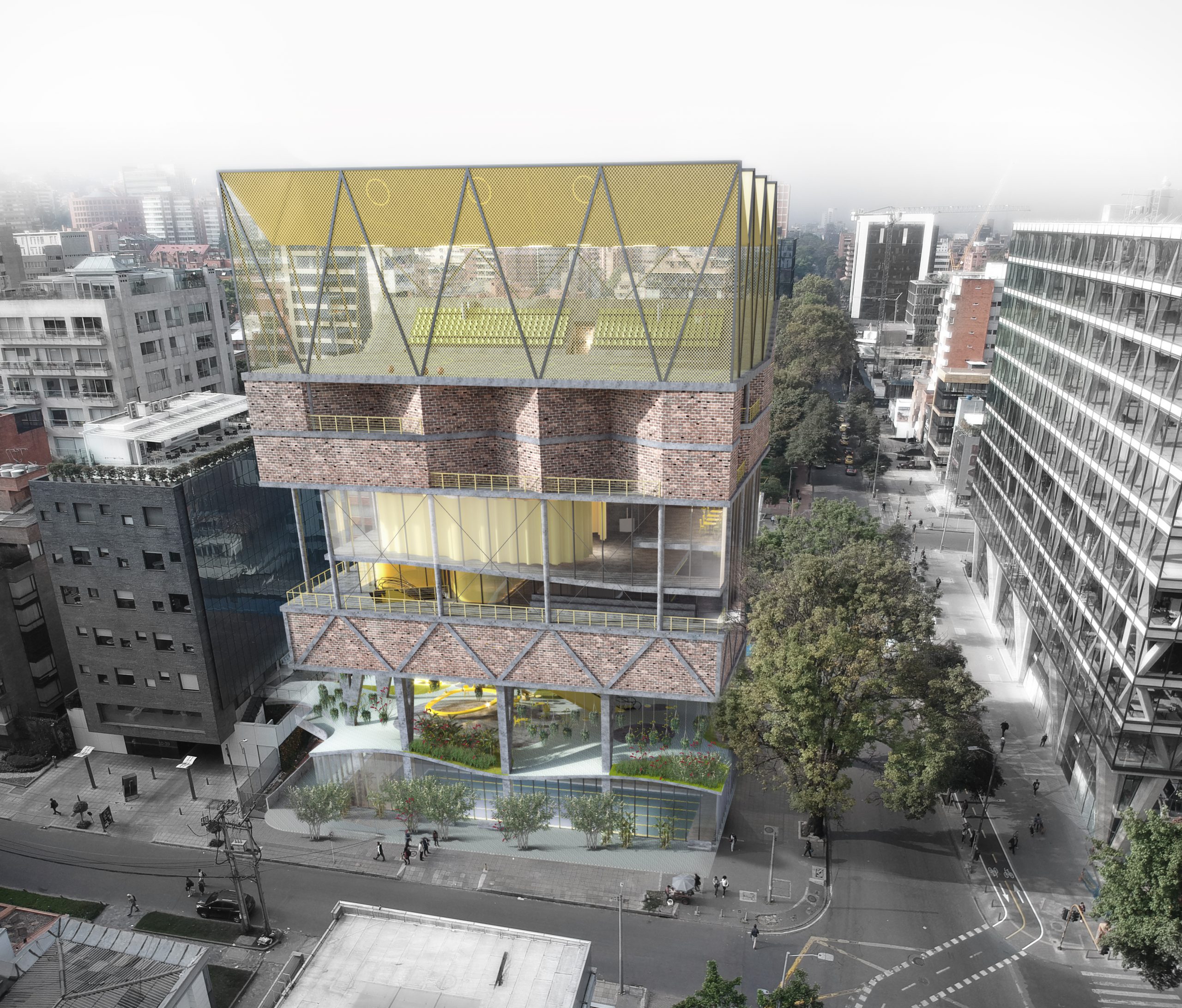 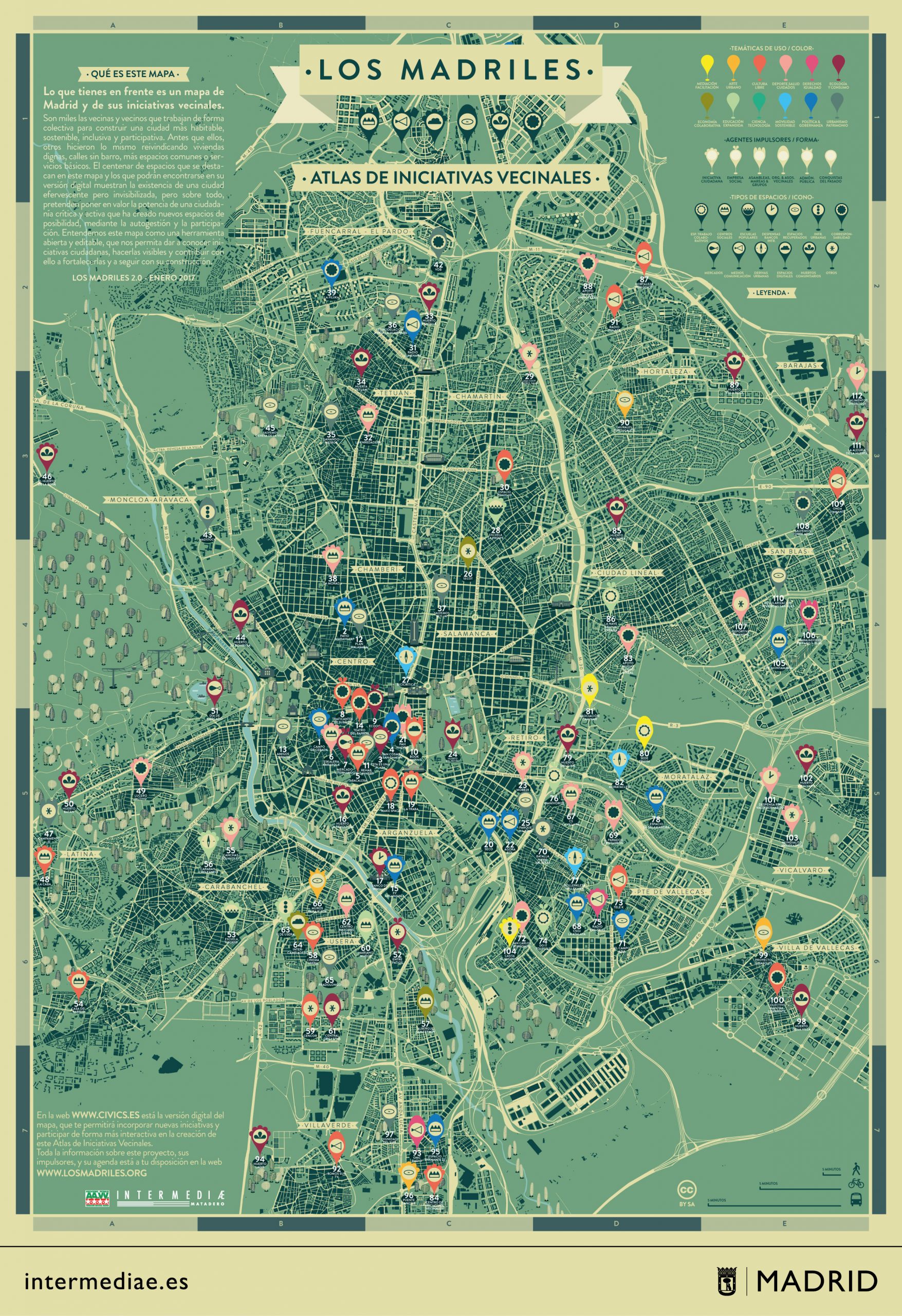 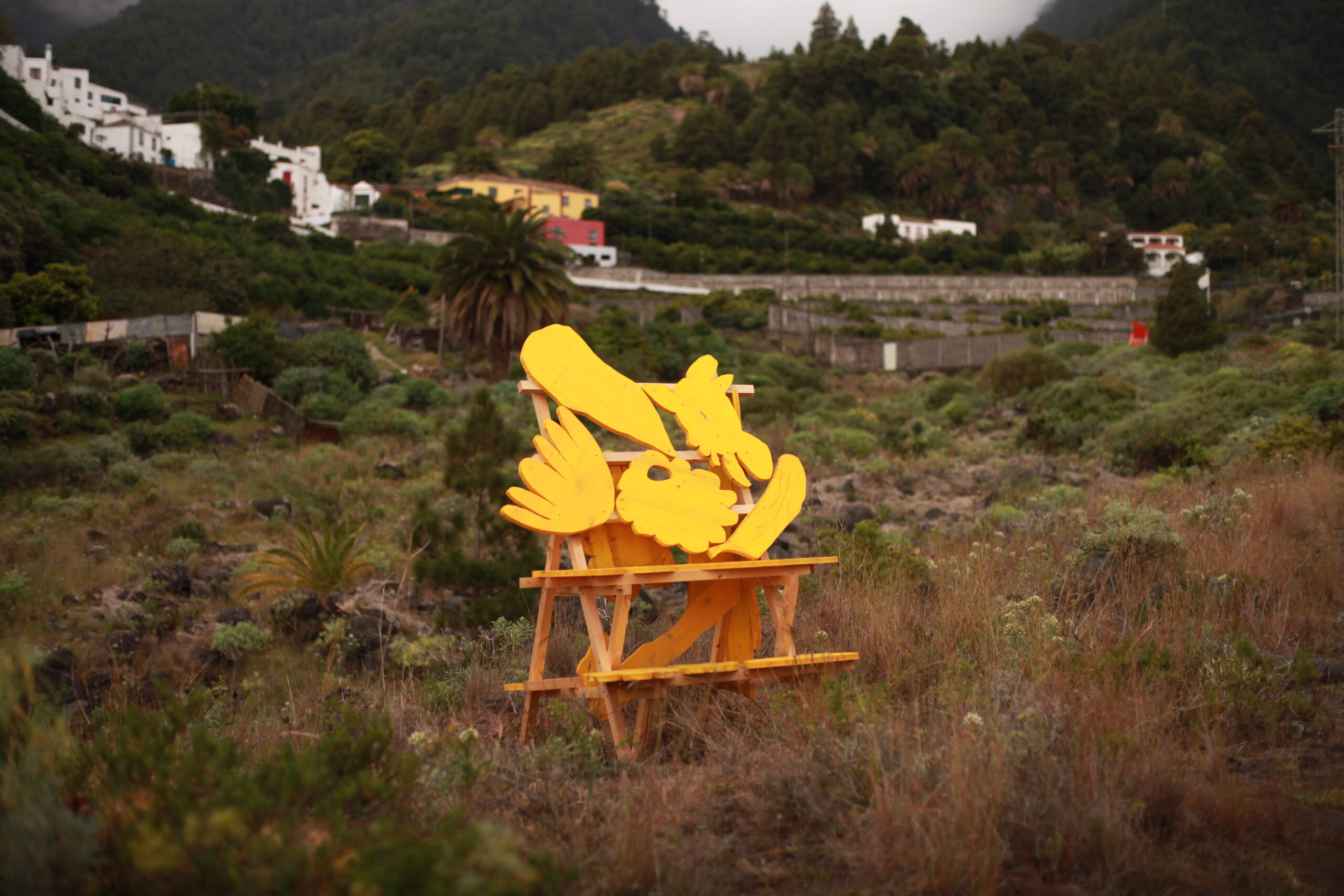 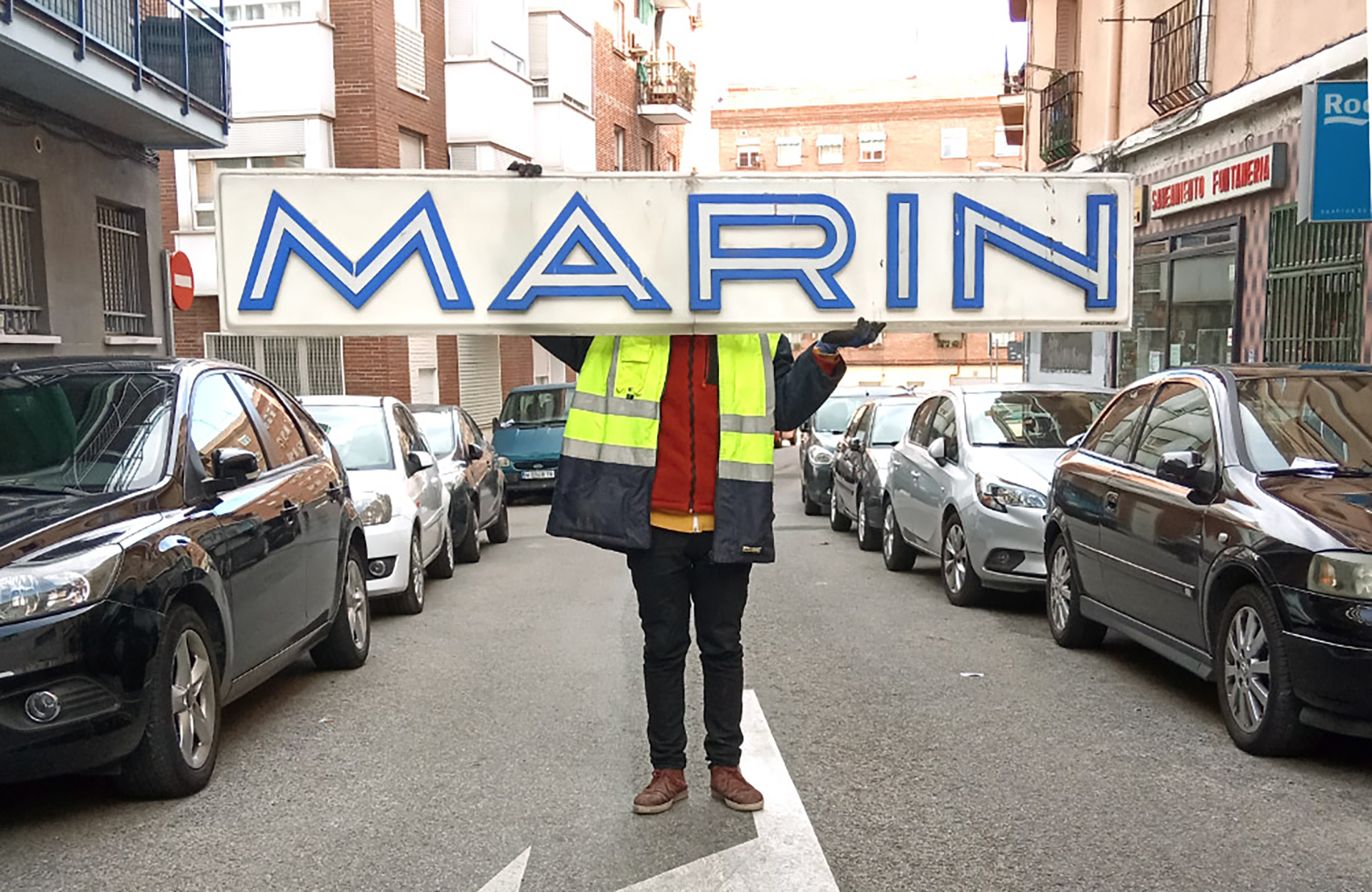 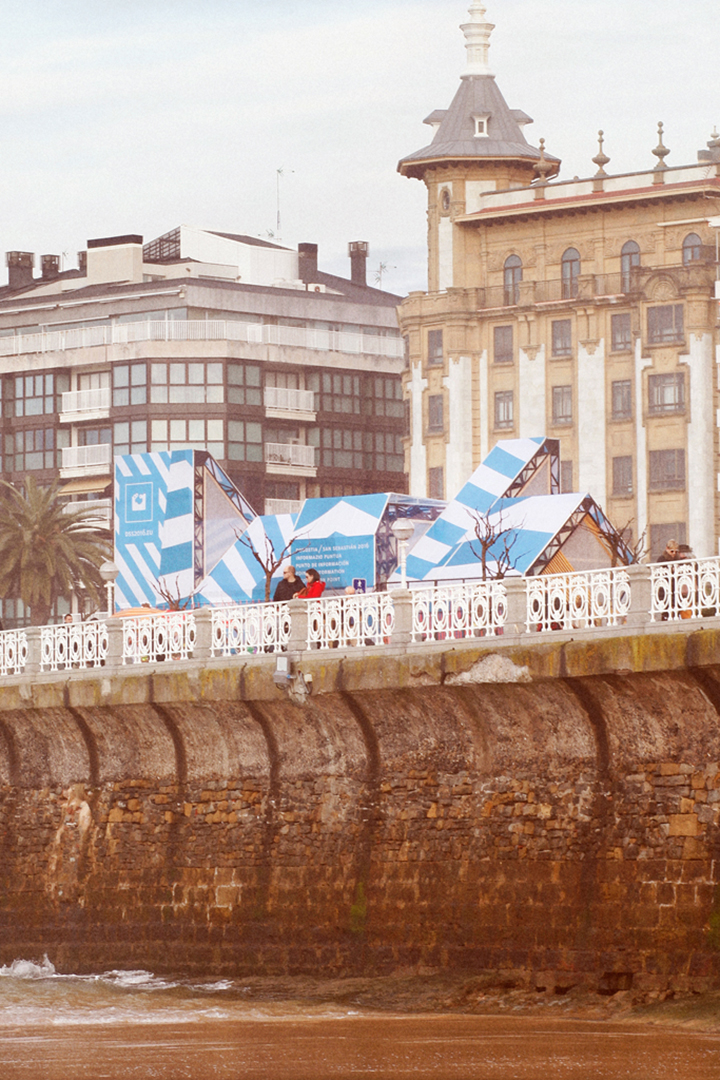 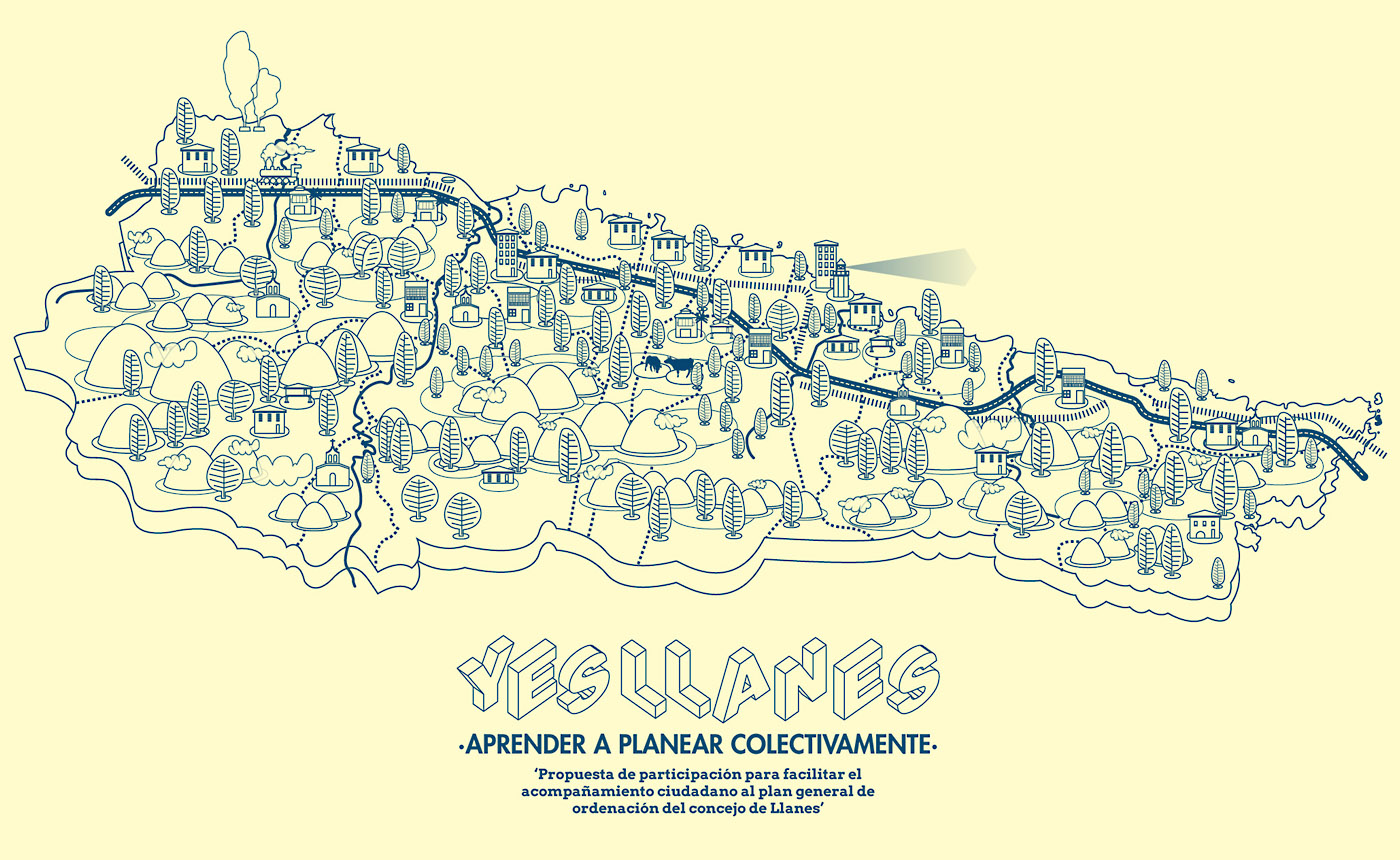 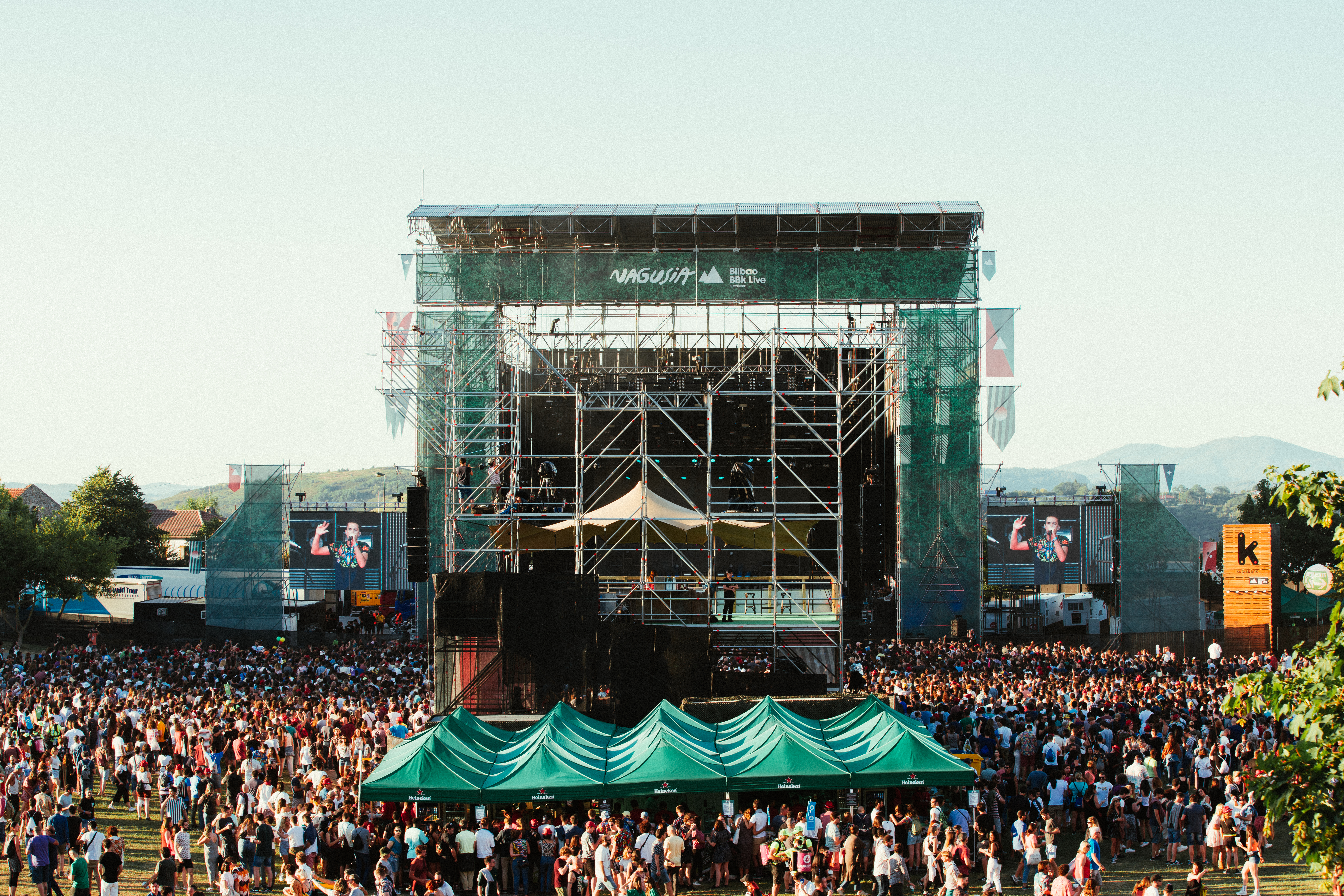 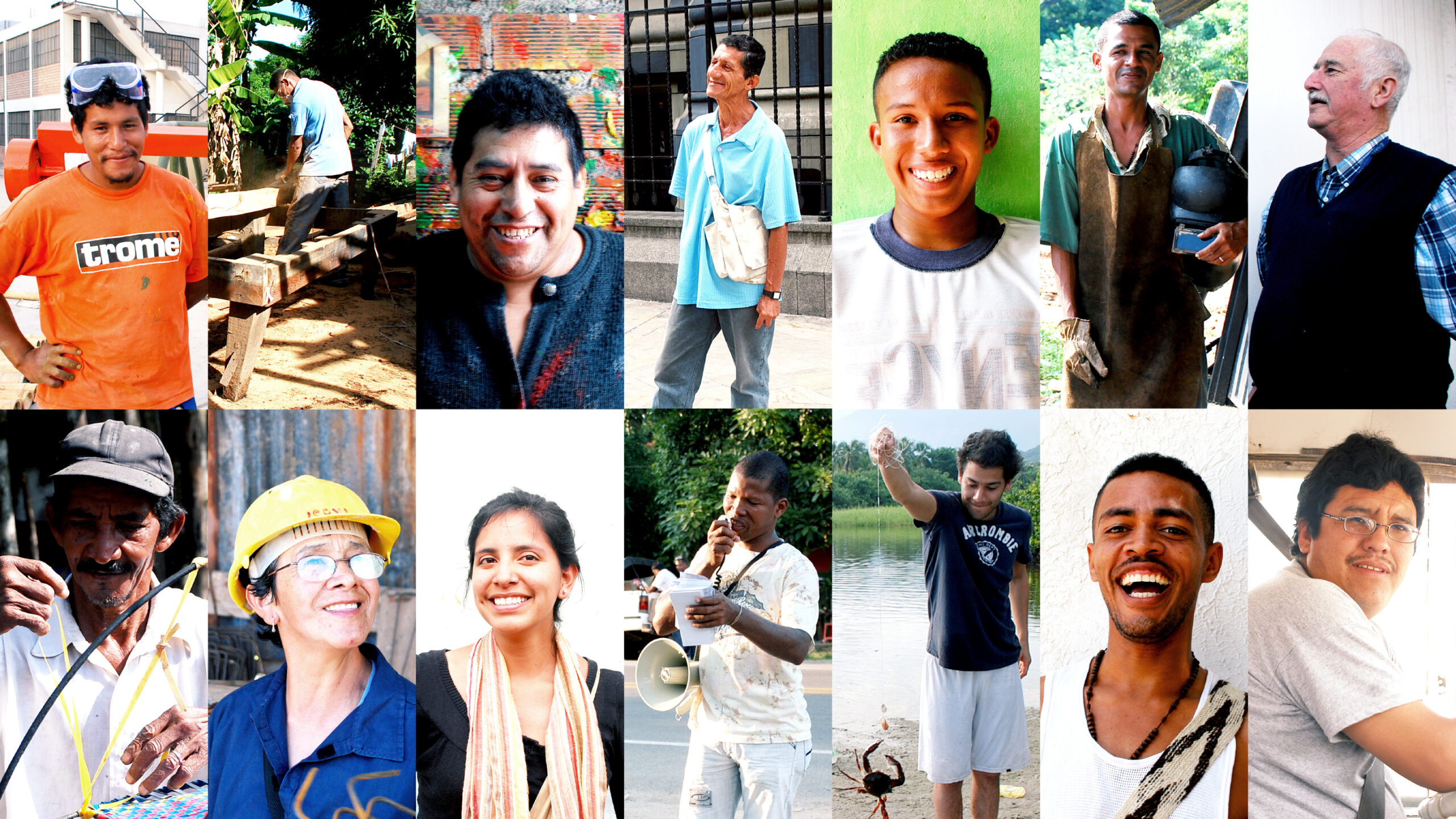 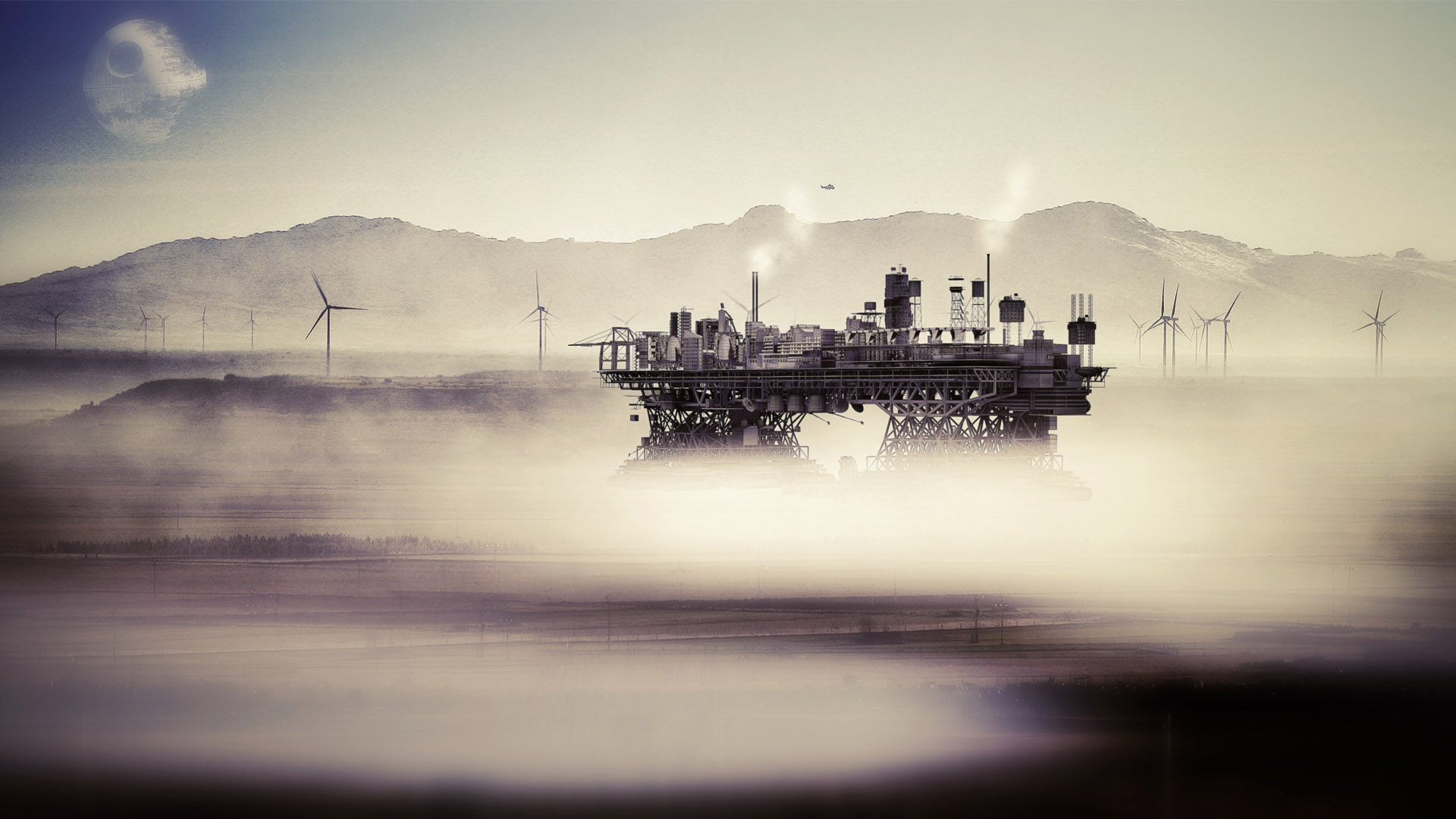 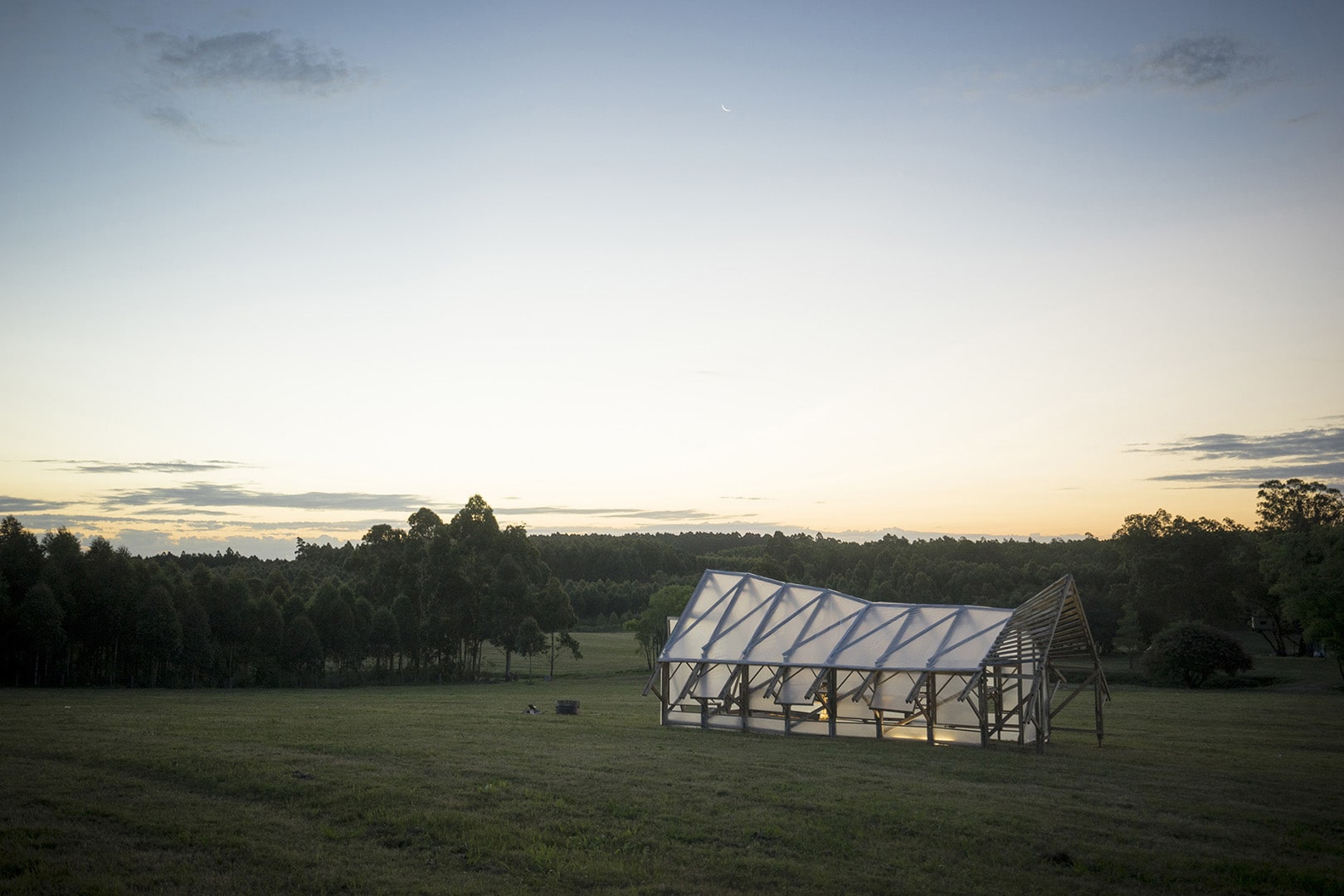 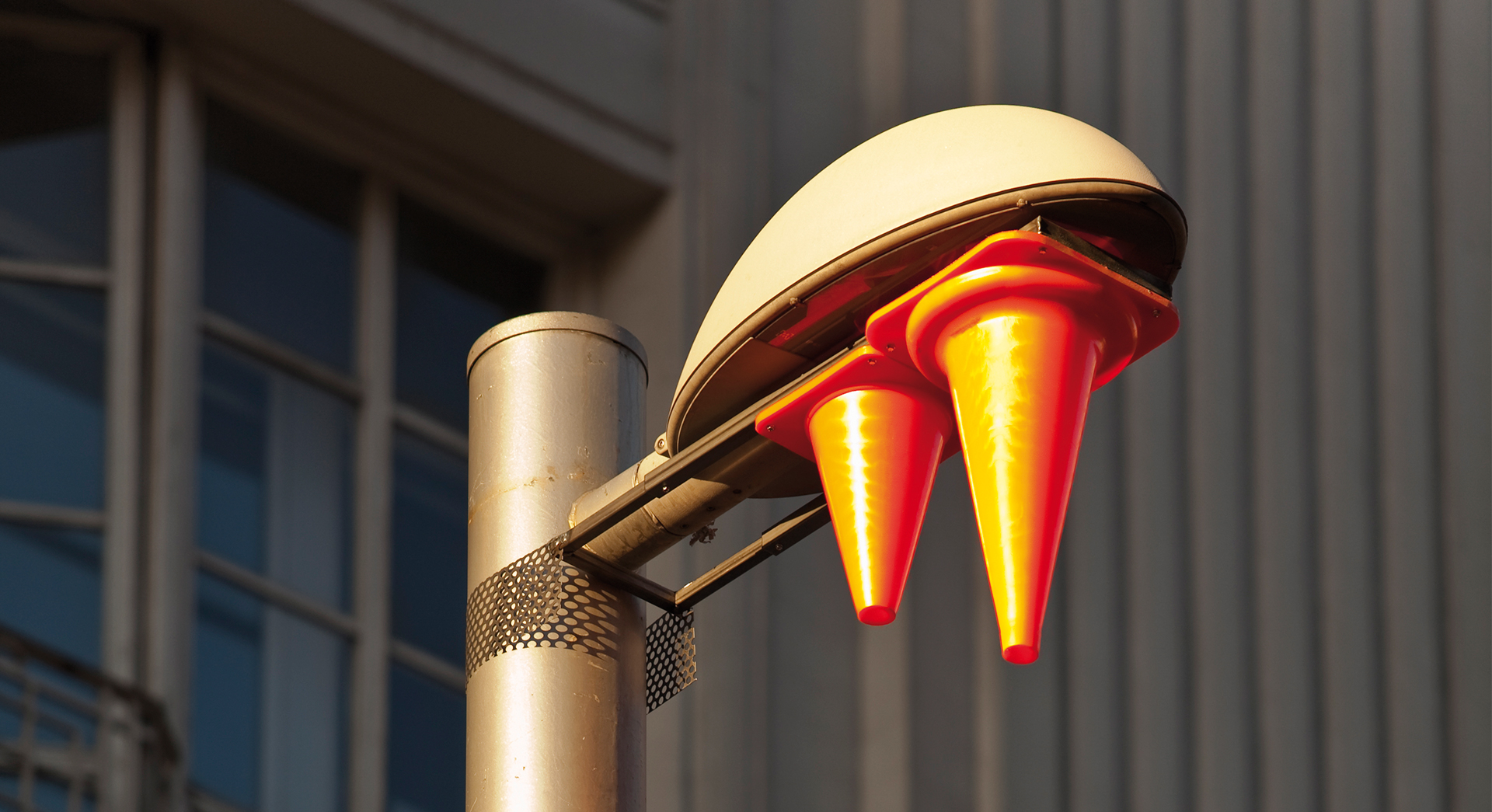 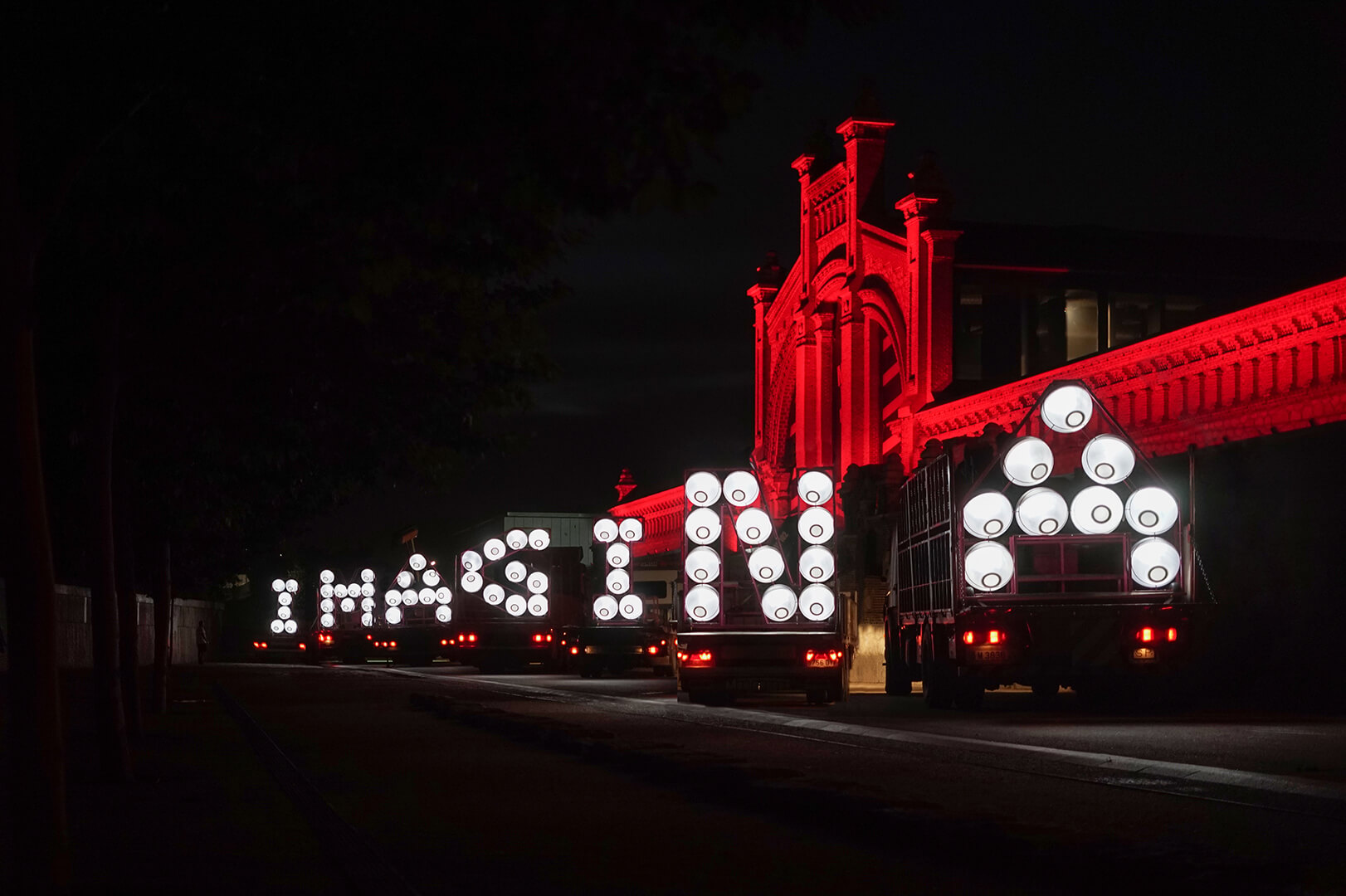 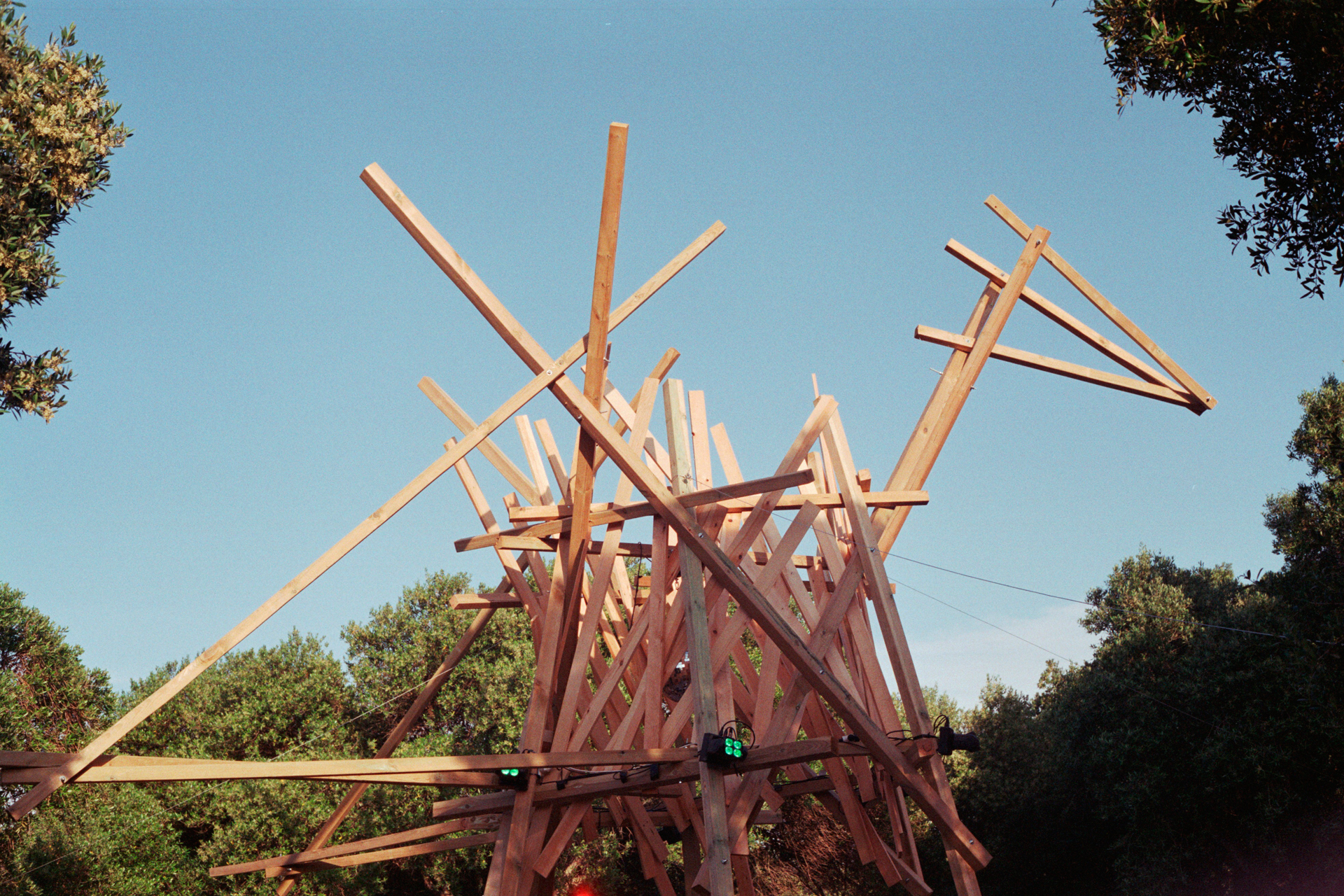 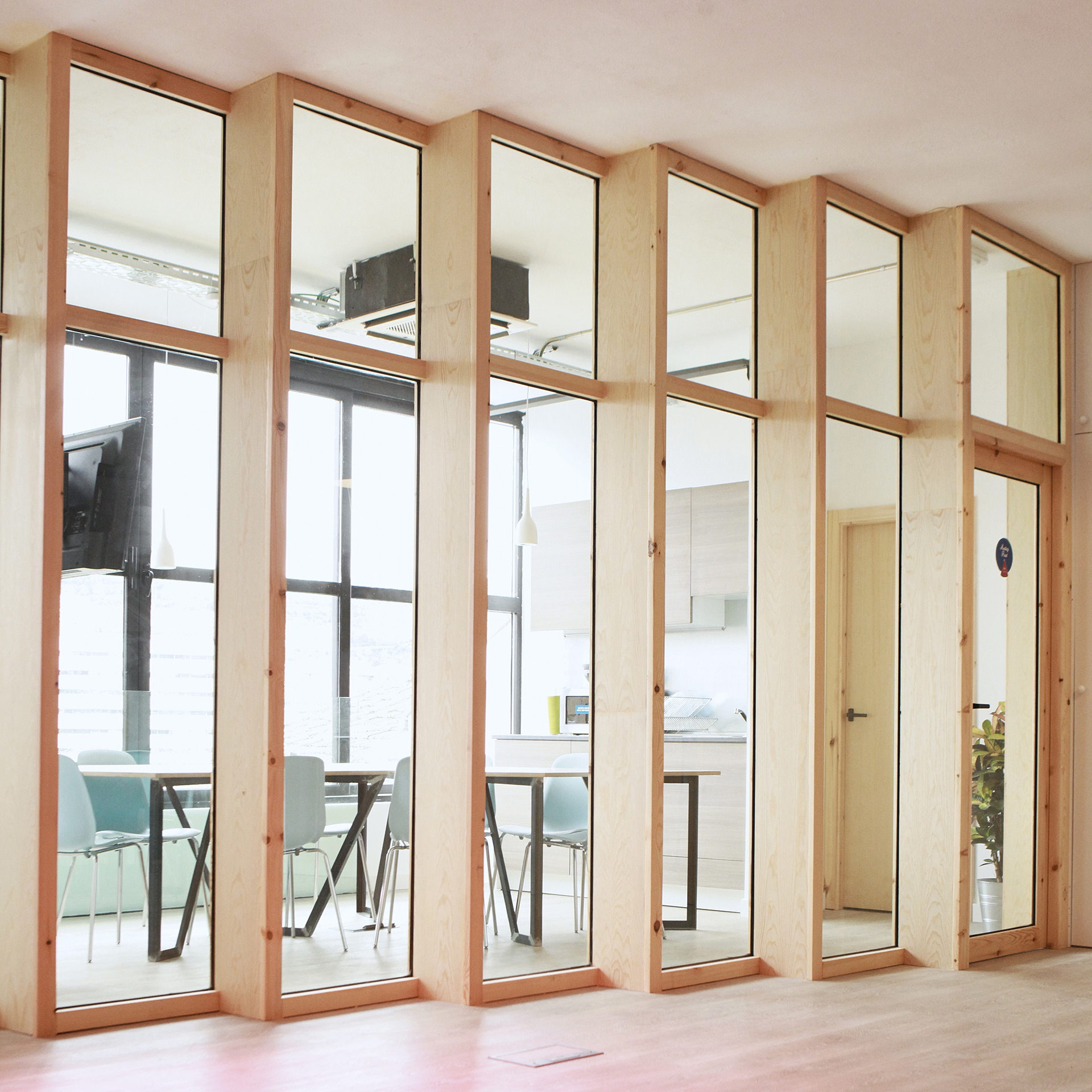 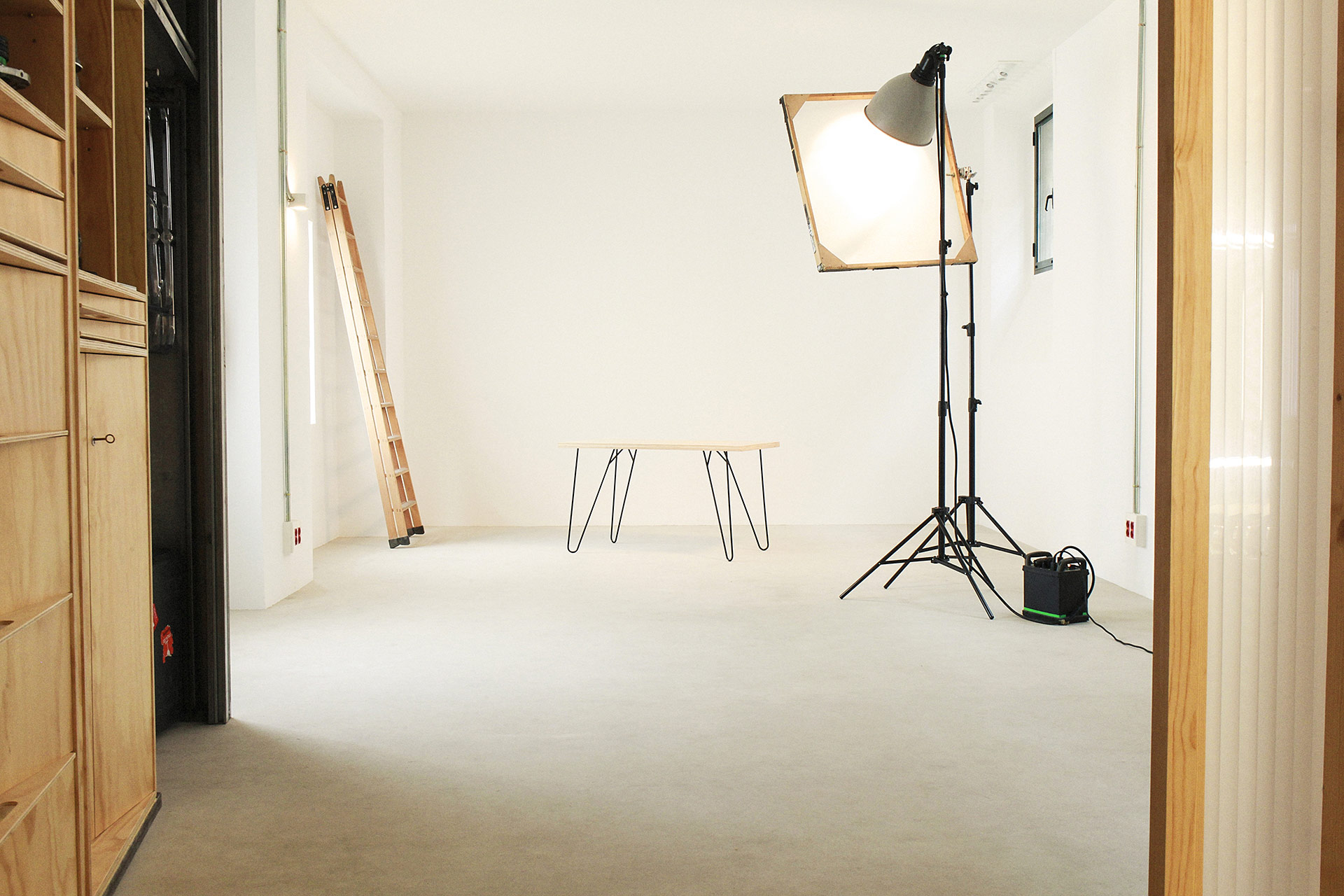 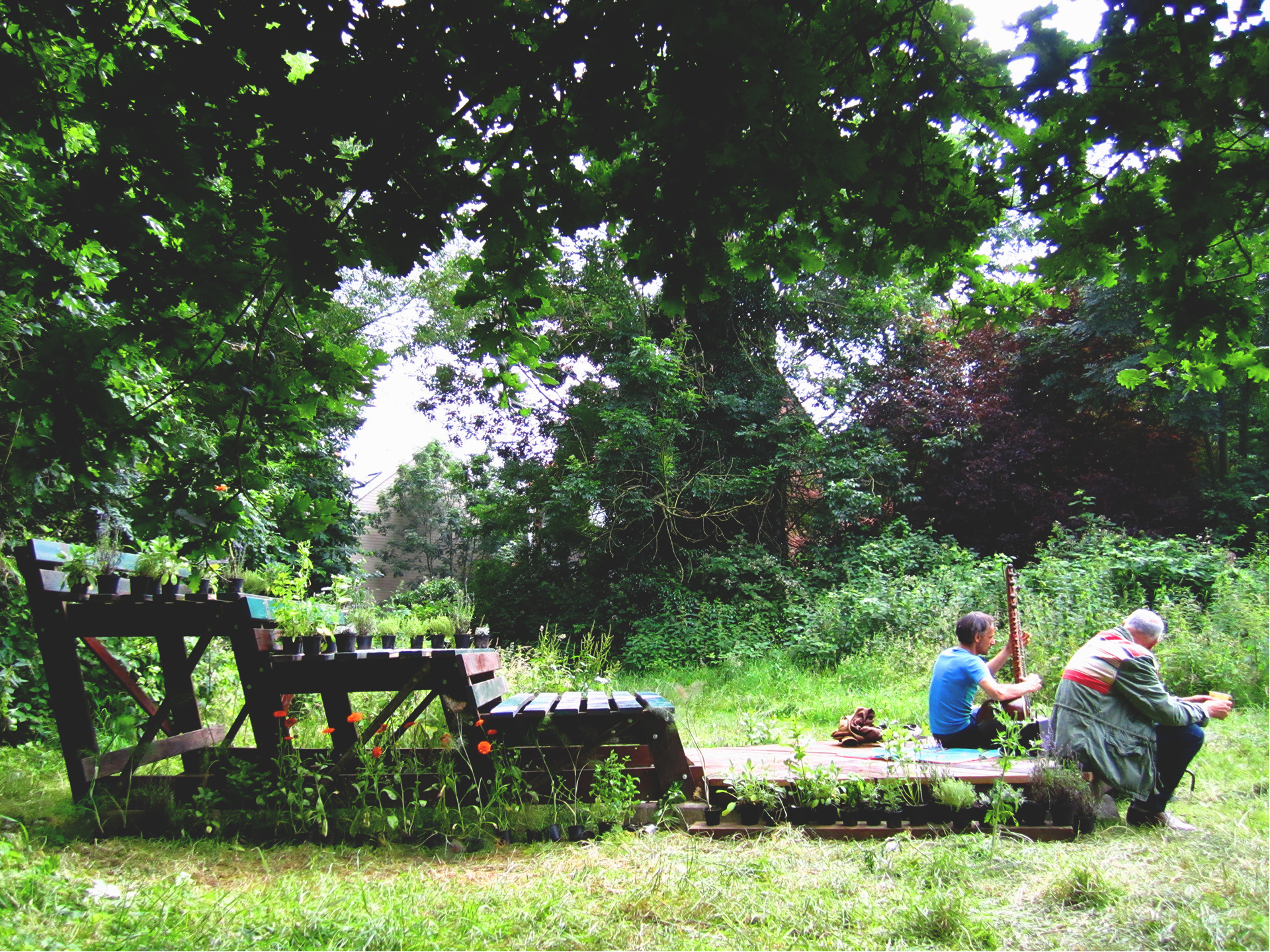 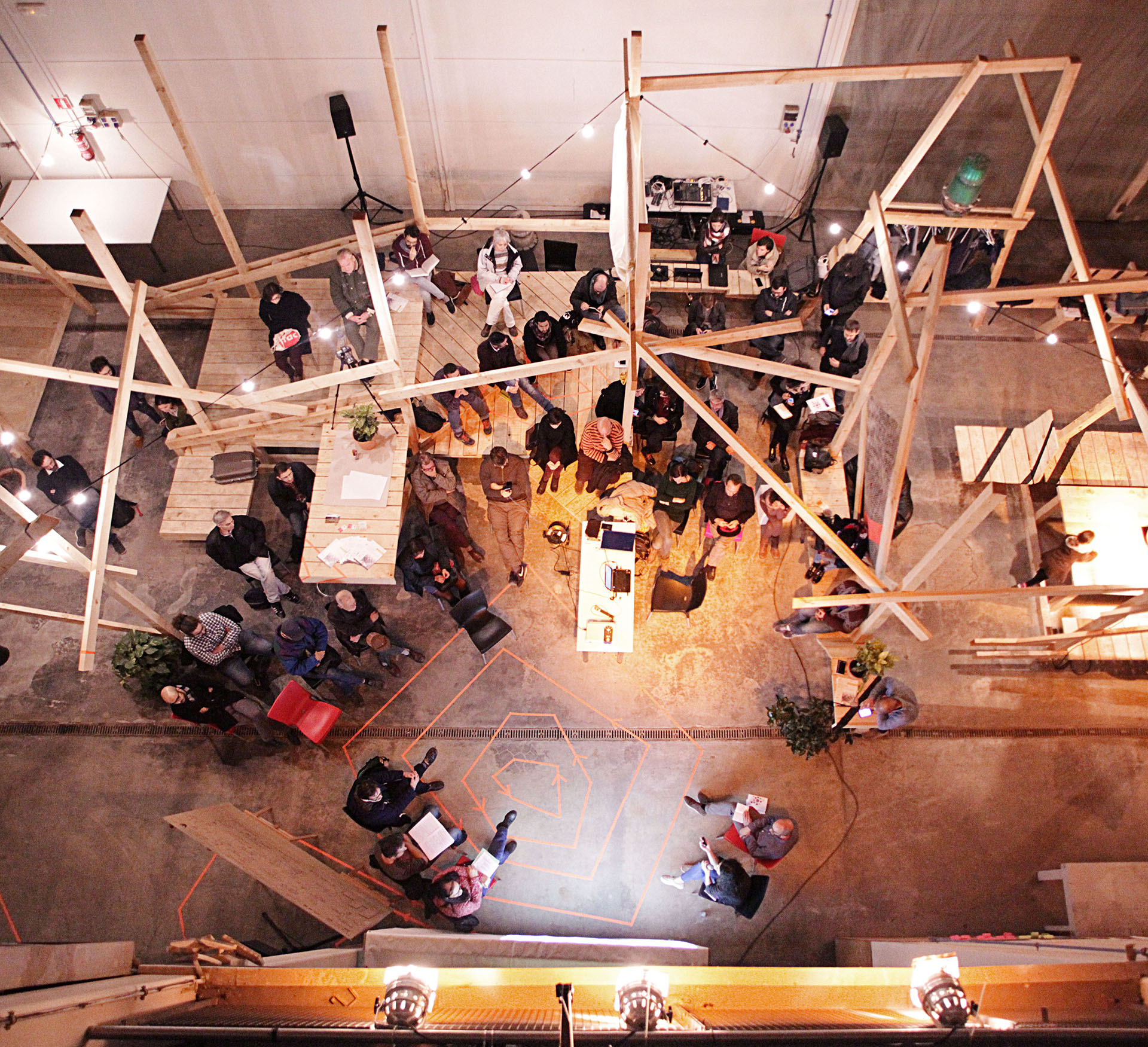 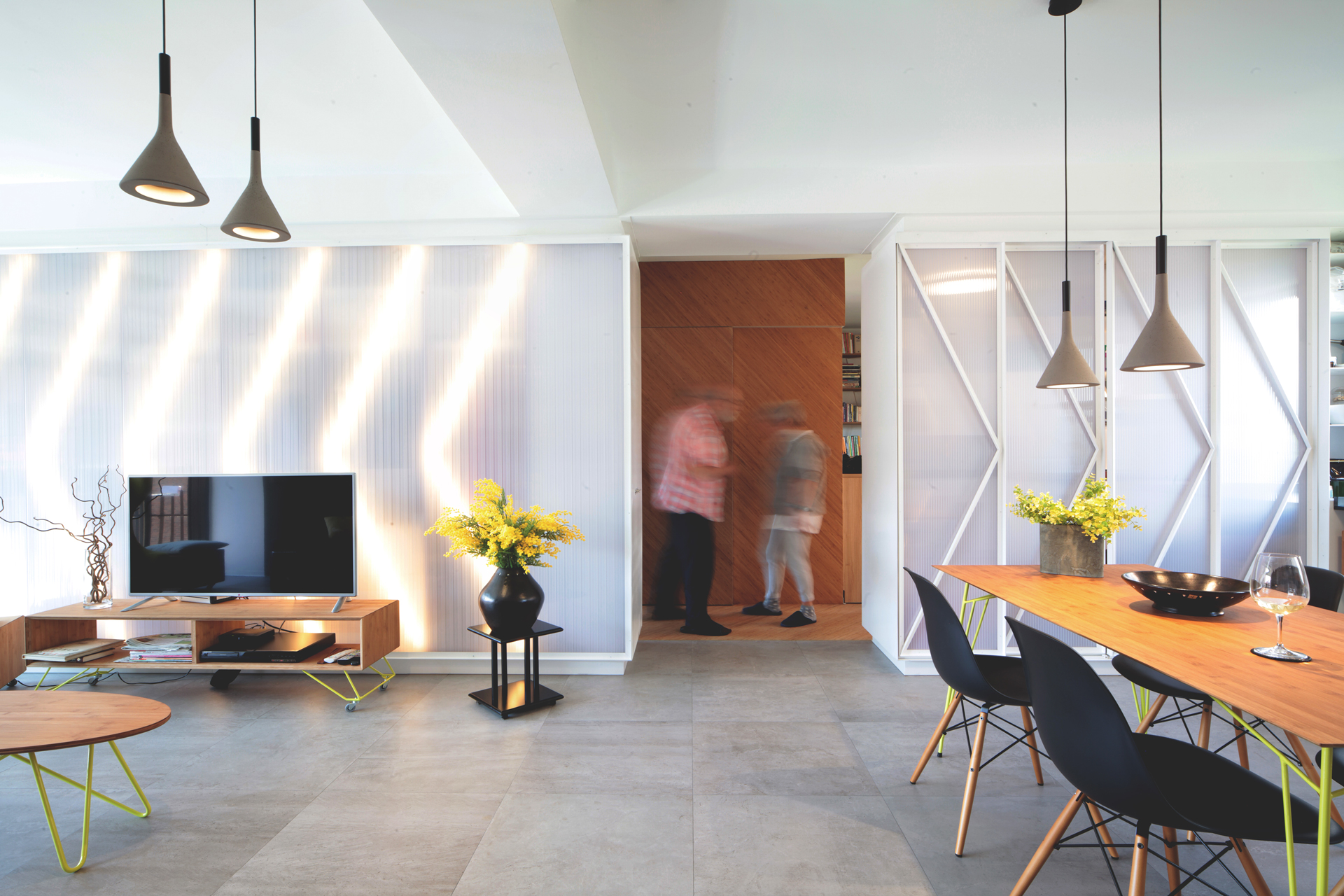 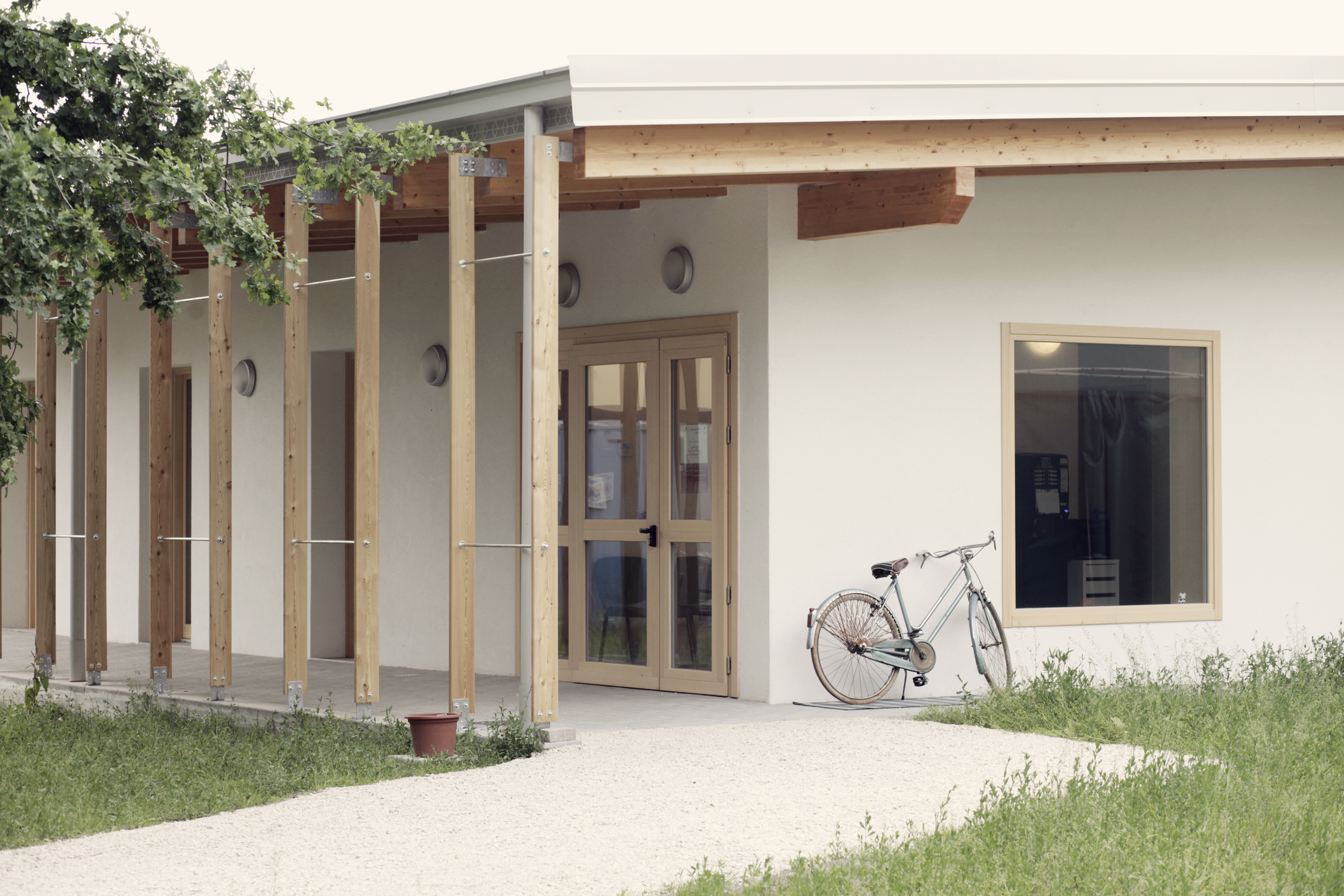 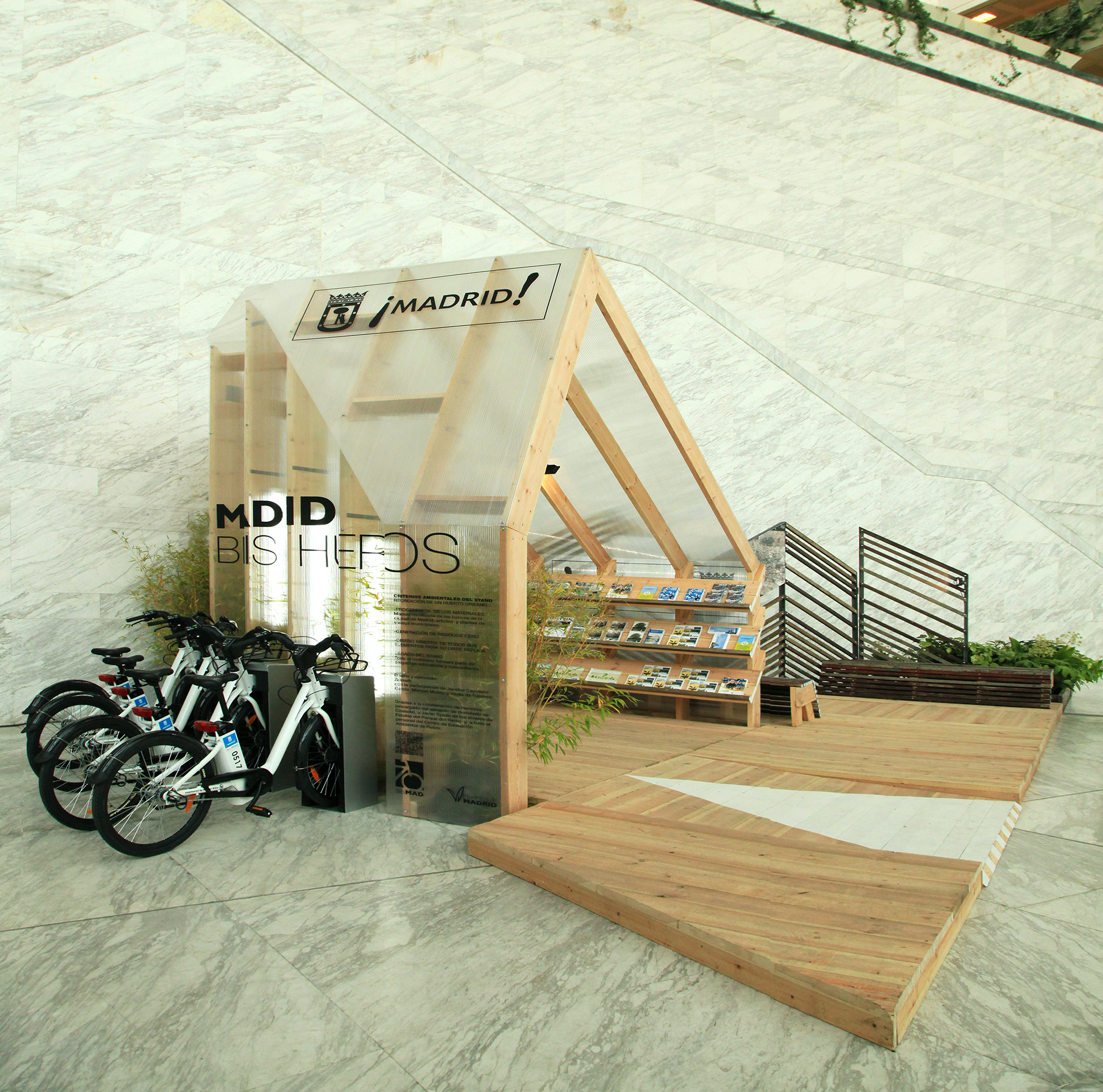