In April 2017, as part of the Peace Forum, PAZ joins MAD, the main meeting space of the Forum… Second life. Since April 2017 MAD and PAZ are located in the north courtyard of the Conde Duque Cultural Centre as a set of furniture associated with the municipal library… Third life. In summer 2017, the Imagina Madrid programme incorporates seven letters as an identifying element: IMAGINA, which travel to each of the 9 activity sites. Since August 2017 IMAGINA is part of the equipment of Matadero Madrid. Second life

This whole set of urban furniture and meeting spaces are built from logics of reuse, meeting and mobility: a system of metal frames on wheels houses a lighting and signage system composed of luminaires recovered from the municipal lighting warehouses with new LEDs powered by solar panels, and that allow screwing wooden surfaces recovered from benches, stored in the municipal furniture warehouses.

This whole experience is an example of how sensitive and creative processes allow objects and spaces to be constructed from other ecological and social logics. At the same time it is a professional experience that shows one of the evolutions of the experience of collectives, especially visible between 2006-2012, the work in networks or collectives of collectives. 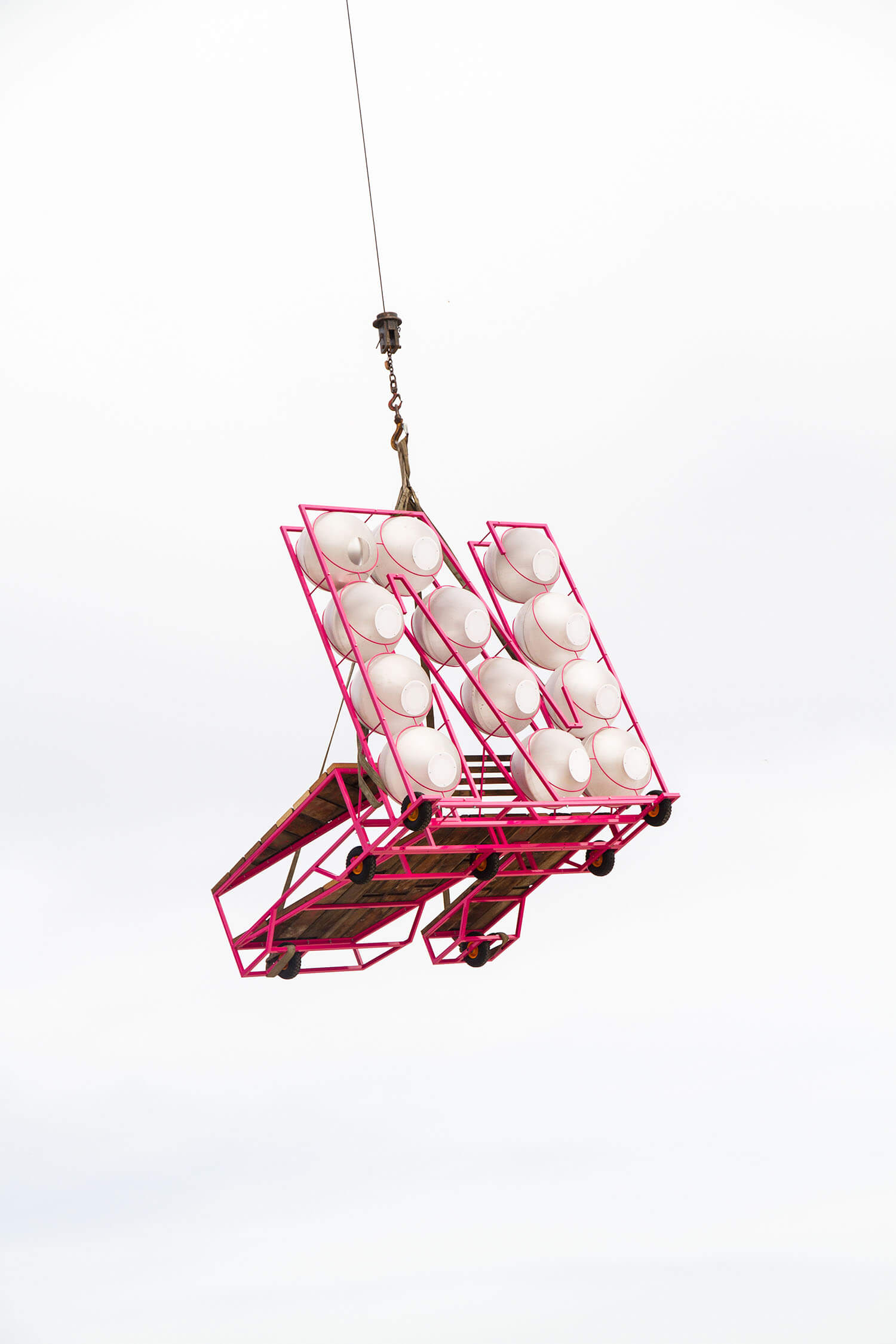 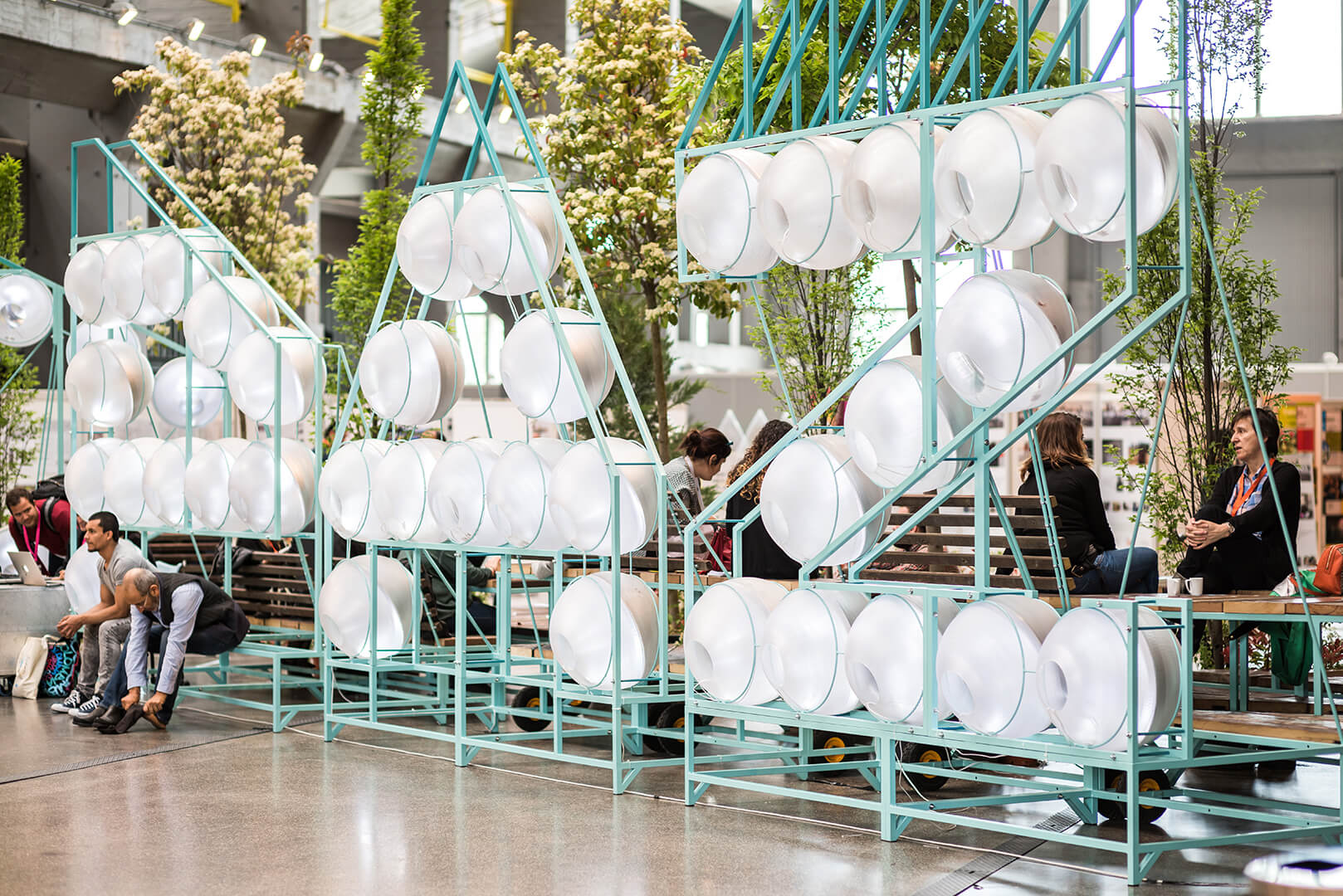